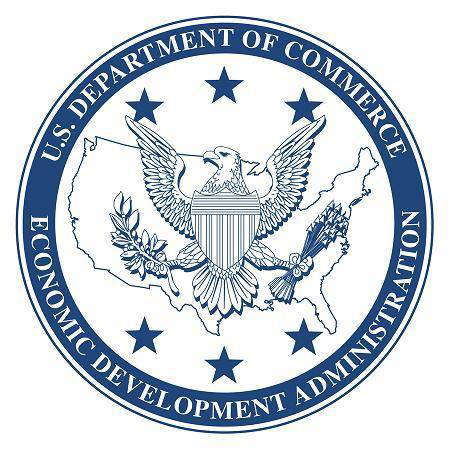 One of 32 grants awarded by the U.S. Department of Commerce from the American Rescue Plan will benefit entities in and around Springfield.

The announcement of the grant winners from the Good Jobs Challenge included the City of Springfield, which according to a release from the Commerce Department, will implement three sector partnerships for workforce development to support the healthcare, trucking, and education industries. Called the Quadra-Regional Workforce Alliance, the goal is to train over 2000 individuals with a focus on communities of color, women, and people with disabilities. The total grant award is for $17.5 million to the organization which has also gathering other funding to help sustain the program. While the grant is based out of Springfield, the service area also includes Christian, Ozark, Stone, and Taney Counties.

Among the 32 projects that will impact parts of the region are a grant for the Washington Technology Industry Association which is coordinating efforts for companies in several locations including Missouri and the Mid-South Center for Occupational Innovation which is working with several employers in eastern Arkansas as well as parts of Mississippi and Tennessee.

More details on the Springfield program can be seen through this link.