The Arkansas Martin Luther King Jr. Commission was in Harrison on Wednesday to hold a Unity In Community rally alongside the Harrison Community Task Force on Race Relations.

orough is the Executive Director of the commission and kicked off the rally by recognizing the Task Force on Race Relations’ 18th anniversary, the task force was also presented a plaque in honor of that milestone. The task force started in 2003 with the help of then Mayor Bob Reynolds. Scarborough recounted the commission’s history with the task force saying that they have worked together since 2012 and “hit the reset button” on October 14, 2021, by joining the Harrison Regional Chamber of Commerce.

Hear Dushun Scarborough's reaction to the Unity In Community event:

Scarborough also talked about the reputation of racial tension that exists in Harrison and spoke of his personal experiences saying, “Every time I come to Harrison, and I mean this from the heart, I am greeted with open arms.” He called the event a “tangible reminder” of the commitment to educating future generations and helping them “carry on Dr. King’s legacy of success.”

Awards were handed out to the North Arkansas College Men and Women’s Basketball teams in recognition of their success in early part of their basketball season. Representatives of Shorter College in North Little Rock were in attendance as well.

Mayor Jerry Jackson was awarded the 2021 Leadership, Education, and Acceptance of Diversity Award. Scarborough said the award was “in recognition of your mission to promote diversity through the city and your community and educating others to do the same.” Mayor Jackson said, “he presented something similar to the city of Harrison recently, but for me to receive this award personally is just probably the best of the best. I can’t thank you enough.” Jackson went on to thank Scarborough and the commission for their work to promote Harrison as a loving and accepting community across the state.

Scarborough also recognized Arkansas Land Commissioner Tommy Land with the 2021 Outstanding Service Award that he said honors Land’s dedication to serving Arkansas communities. Elizabeth Darden and Amy Deere were awarded the Outstanding Volunteer Award for their effort in helping to organize the 2021 Unity in Community Rally.

Scarborough then recognized Little Rock Ward Six City Director Doris Wright along with Larry Gilmore. Gilmore was given an appreciation award for promoting youth athletics in Little Rock and as Wright said, “taking kids off the streets.” Gilmore has coached the little league football team “Little Rock Razorbacks” for over 40 years and nine of his players have advanced all the way to the NFL. Gilmore said that he had spoked with Mayor Jackson earlier in the year about bringing some sports officiating classes to Harrison and he hopes to have the first of those classes in March of 2022. The classes will be for anyone interested in becoming a high school sports official for football, basketball, baseball, softball, or soccer.

The event culminated with a speech given by Selwyn Jones who is the uncle of the late George Floyd, an African American man who was murdered by police in Minneapolis in 2020 by an officer kneeling on his neck for more than nine minutes. Jones expressed his appreciation for the peaceful rally held in Harrison in honor of Floyd and said, “Harrison, we saw you. The world saw you. You said this is a wonderful city and you’re right.” He also expressed his gratitude to Mayor Jackson and the Task Force on Race Relations.

Hear Selwyn Jones Reaction to the Unity in Community event: 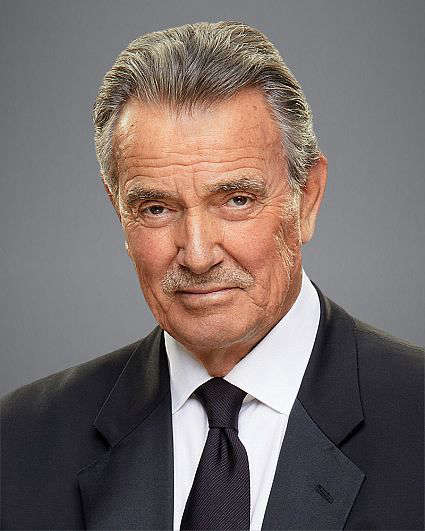 The next commission event in Harrison will come on January 14, 2022, at Harrison High School in the form of the Martin Luther King Jr. Birthday Bash. The celebration will feature Young and The Restless soap opera star Eric Braeden who has played Victor Newman on the show since 1980 as the keynote speaker.

Dushun Scarborough recently joined KHOZ's Around The Table to promote the event:

Dushun Scarborough with the Arkansas Martin Luther King Jr. Commission talking about the Unity In Community event in Harrison on November 17th.

Posted by Around The Table on Thursday, November 18, 2021

Log in to the club or enter your details below.