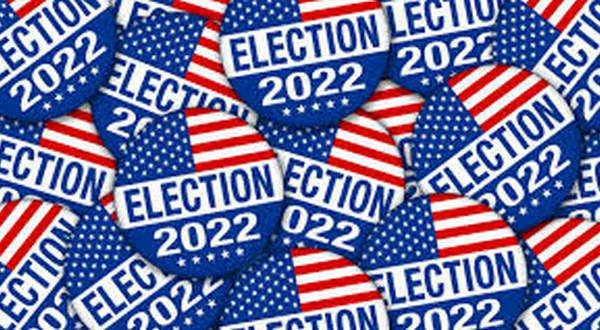 The Tuesday Primary Election has set the stage for those who will be running to win seats at various levels of government.

Missouri Attorney General Eric Schmidt beat out the field to gain the Republican Nomination for the U.S. Senate seat now held by the retiring Roy Blunt. Schmidt will run against Democrat Trudy Busch Valentine along with Libertarian Jonathan Dine and Paul Venable of the Constitution Party.

State Representative Eric Burlinson wins the Republican Nomination for the 7th Congressional District and will run against Democrat Kristen Radaker-Sheafer and Libertarian Kevin Craig. The winner will replace Billy Long, who ran for the U.S. Senate seat in this election.

Lakes Area native Scott Fitzpatrick, currently the Missouri State Treasurer, won the Republican Nomination for State Auditor and will run against Democrat Alan Green and Libertarian John Hartwig, Jr. to replace Nicole Galloway as State Auditor. Galloway did not run for another term in office.

Locally, Republican 156th State Representative Brian Seitz, who ran unopposed in the Primary, will face Ginger Witty in the November Election. Witty beat out Dale Speelman for the Democratic nomination in the primary.

The winners of the offices in Stone and Taney County in the Republican Primary currently have no opposition to face in the November General Election.

In addition to these races, four statewide issues will be on the November Ballot with a couple of additions possible.