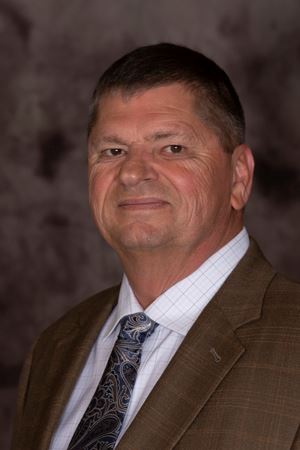 Branson Mayor Larry Milton forms three committees that will act as direct advisors to his office in three different areas.

During the Regular Board of Aldermen meeting earlier this week, Milton announced the leaders, termed "Ambassadors", of those committees.

In a statement released after his appointment, Marshall Howden says that his committee will form soon and will look to represent all shows and look and other ideas including the revival of the Ozark Mountain Christmas Celebration.