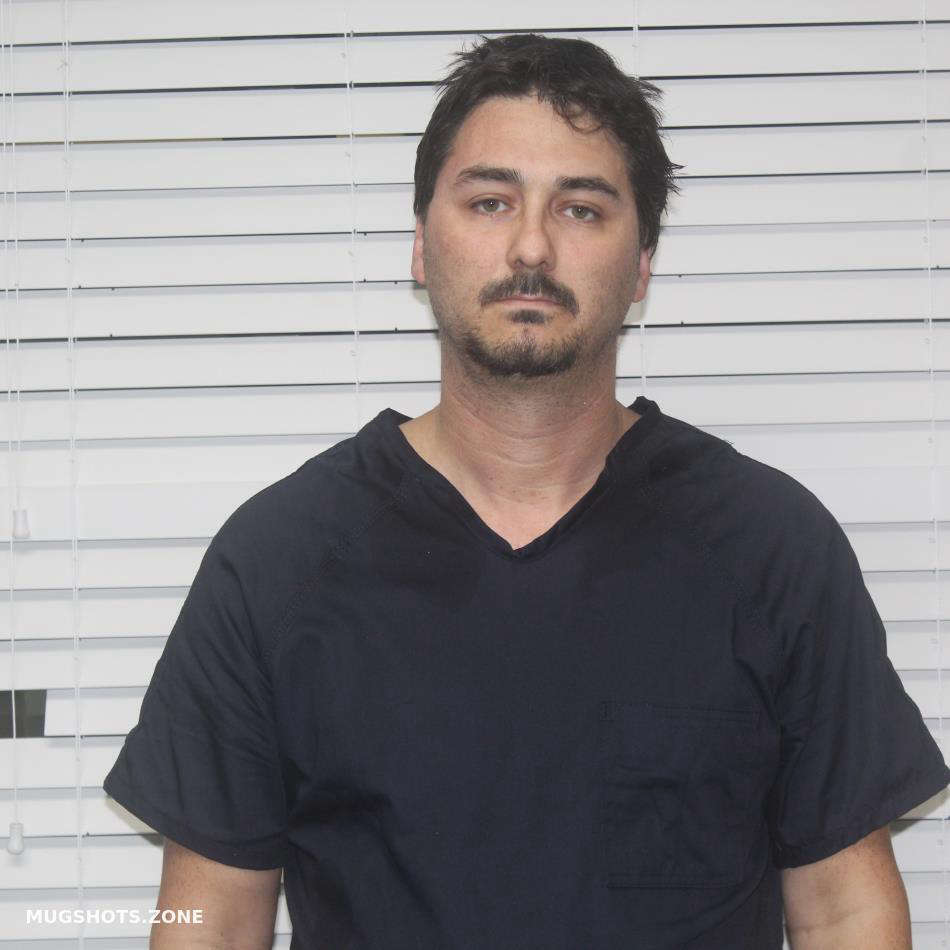 A person charged for crimes against a minor could avoid prison.

Bill Tatum of Ozarks First details the story below:

A former teacher who has admitted to sexually exploiting a minor has been sentenced to 12 years in prison but will first spend up to three months in a treatment program and could instead be put on probation after that program.

According to court documents, Schembri III took an explicit photo of a 9-year-old girl during a tutoring session in 2021. The girl told her father and he reported the incident to authorities.

Schembri denied taking the photograph to investigators but did admit that he had photos of a female’s crotch area on his phone and that the female was of age. He said the photos were from a month ago but did not consent to a search of his phone. His phone was seized as evidence.

Investigators communicated with the father of the girl about what the girl was wearing that day. The description matched the clothes in the photos on the phone.