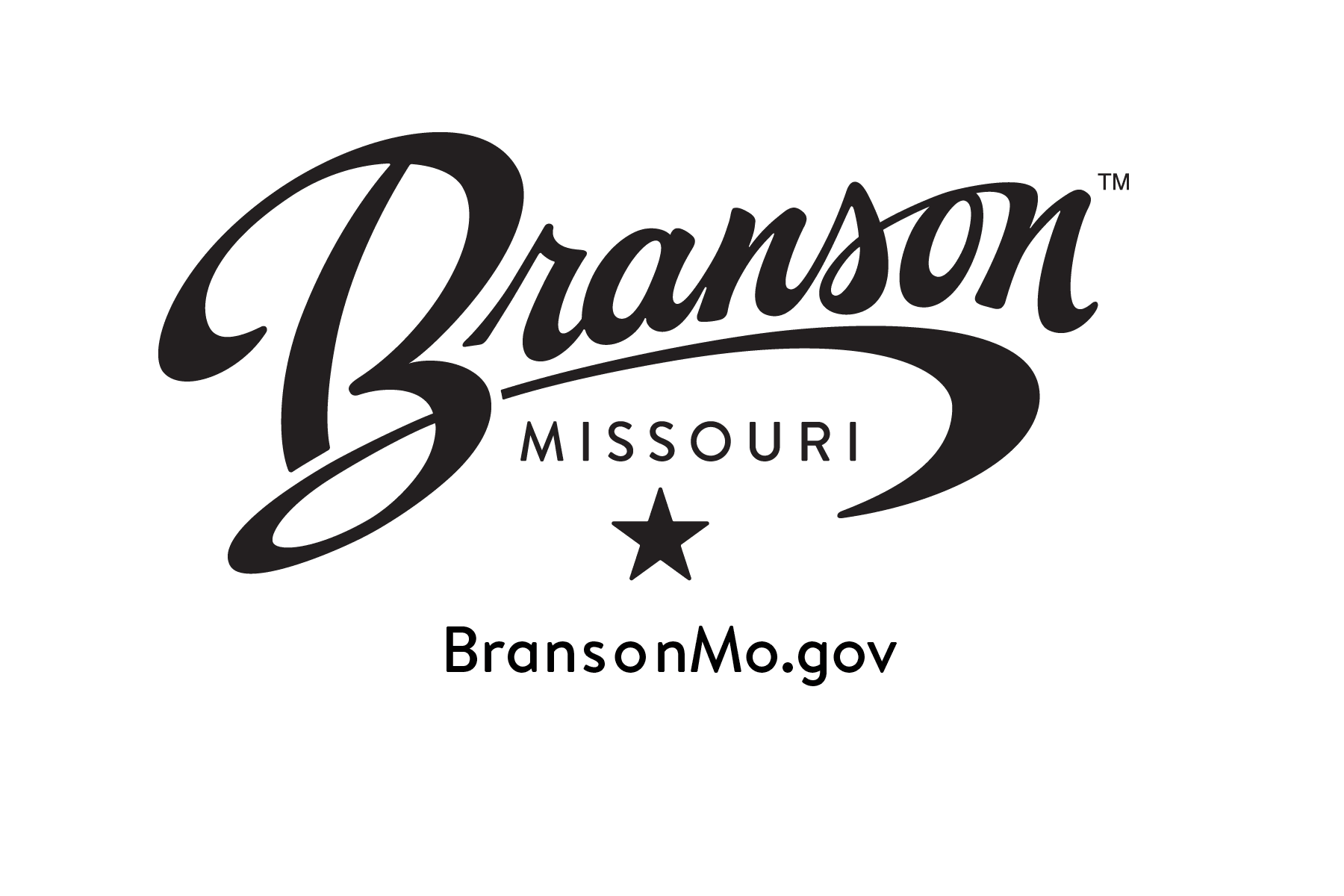 The first of a series of Town Hall Meetings to seek Citizen Input on a proposed change to the Branson Animal Code is scheduled for next week.

The first of a series of Town Hall Meetings to seek Citizen Input on a proposed change to the Branson Animal Code is scheduled for next week.

The first meeting will be held at Skyline Baptist Church's Family Life Center on Thursday May 20 at 5:30 and will be conducted by Ward III Aldermen Ruth Denham and Jamie Whiteis. There will be meetings scheduled in each of the other two Wards over the next few weeks.

The complete release from the City of Branson including links to the current and proposed codes is below:

Branson Mayor, Larry Milton, and the Board of Aldermen are hosting a series of town hall meetings to hear resident's input on the proposed new animal ordinance. These meetings will take place in each of Branson’s three wards. The first one will be in Ward III on May 20, 2021, at 5:30 p.m. at the Skyline Baptist Church Family Life Center, located at 949 Mo-165. The other two meetings will be announced at a later date.

Ward III Aldermen Jamie Whiteis and Ruth Denham will conduct this first town hall meeting. Residents and community members are encouraged to attend to learn more information about the proposed new animal code from the Branson Police Department and will be able to ask questions or voice any concerns.

This particular proposed ordinance change to the animal code results from many years of public, elected officials, and staff interaction, dating back to 2018. That’s when the Branson Police Department absorbed the Animal Control responsibilities from the Taney County Health Department. At that time, the Board of Aldermen asked the Police Department to update the current animal ordinance, which is severely outdated and doesn’t take into account public safety or pet health. The Board also asked the Police Department to come up with a streamlined pet reunification process. The proposed new animal code is the culmination of 18 months of research and collaboration with area animal control units, other municipalities, zoological associations, the Missouri Department of Agriculture and the Missouri Municipal League.

You can find the current animal ordinance in Chapter 14 of the Branson Municipal Codebook, here.

You can find the proposed animal ordinance in its entirety, here.