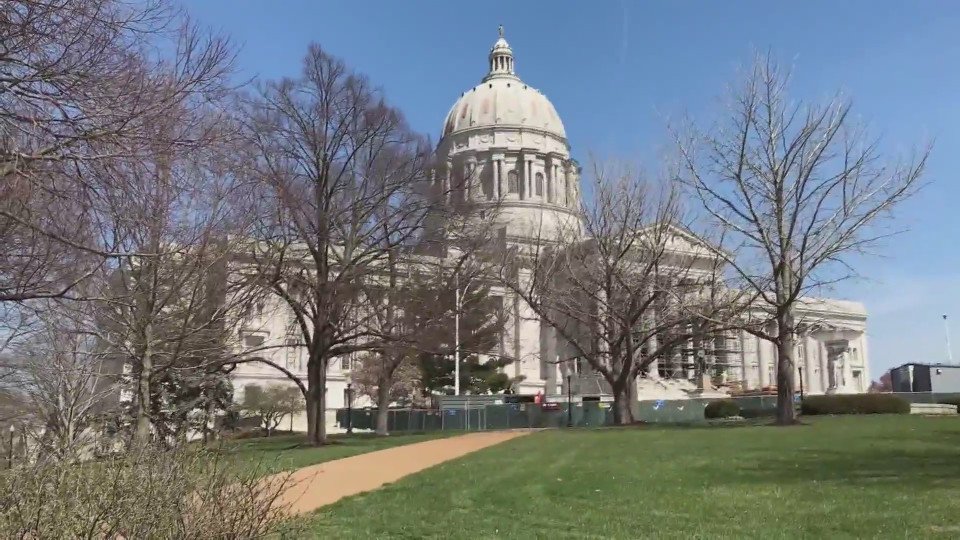 House Bill 369, which is sponsored by State Rep. Tim Taylor (R-Bunceton), is a wide-ranging conservation bill, with a main focus on prescribed burning. The Missouri House gave final approval to the bill on Friday afternoon, by a 150-1 vote.

Under the bill, repeat offenders can now be charged with a felony for each feral swine that’s released. The Conservation Federation of Missouri praises Taylor’s bill, saying feral hogs are highly destructive to wildlife habitat and to agricultural production. The organization says the increased penalties will help further reduce the number of feral swine on Missouri’s land.

Feral hogs are a major issue across southern Missouri, especially in and near the Mark Twain National Forest. Governor Parson has warned that feral hogs are a danger to the state and pose serious safety risks to residents. He met in late March with Missouri Department of Conservation Director Sara Parker-Pauley, USDA and several state lawmakers about the feral hog issue. U.S. Rep. Jason Smith (R-Salem) also participated in that Jefferson City meeting.

The overall Taylor bill includes the Prescribed Burning Act. Representative Taylor spent a long career with the Columbia Fire Department, before retiring. His bill says that any Missouri landowner will not be liable for damage, injury or loss caused by a prescribed burn, unless the landowner is proven to be negligent.

Missouri is one of five states that doesn’t have a prescribed burning statute.

The Conservation Federation of Missouri notes the bill allows landowners and contractors to buy liability insurance, for conducting prescribed burns.

The bill also has the support of the Missouri Department of Conservation and numerous other groups. They include the Sierra Club Missouri chapter, the National Wild Turkey Federation, the Nature Conservancy, the Missouri Prairie Foundation and the Missouri Park and Recreation Association.