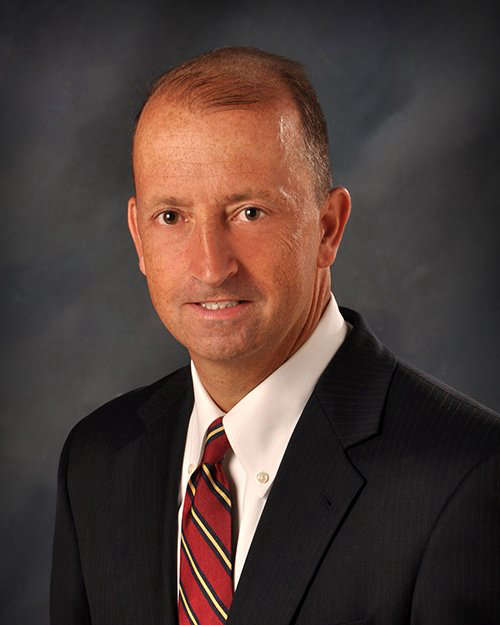 CoxHealth President and CEO Steve Edwards announced he will be retiring from Cox in 2022 after 30 years.

According to a press release, his last day will be May 31, 2022. Edwards shared in a letter to employees that in 2021, he found out he had cancer.

“In the past year, I discovered I had cancer. I was privileged to receive amazing care guided both by our team at CoxHealth and the Siteman Cancer Center. After successful surgery, I am recovering well and I feel strong. However, in this cancer journey I was blessed to gain perspective, which affirmed my decision to retire,” Edwards said.

“We have been deeply fortunate to have Steve serve CoxHealth’s patients and employees, and the community as a whole, especially through periods of great change,” says Rob Fulp, chairman of the CoxHealth Board of Directors. “He will be greatly missed, but we will forever be impacted by his dedication to do right by the community he cares about.”

Edwards began his time at CoxHealth in 1992 working various roles before being named president and CEO in 2012. His father, Charlie Edwards, also served as CEO of the health system.

The CoxHealth Board of Directors has created a search committee to choose Edwards’ replacement. The board will begin immediately with the goal of having the next top executive in place before Steve’s departure in May.

More on the story can be read on the Ozarks First Website.