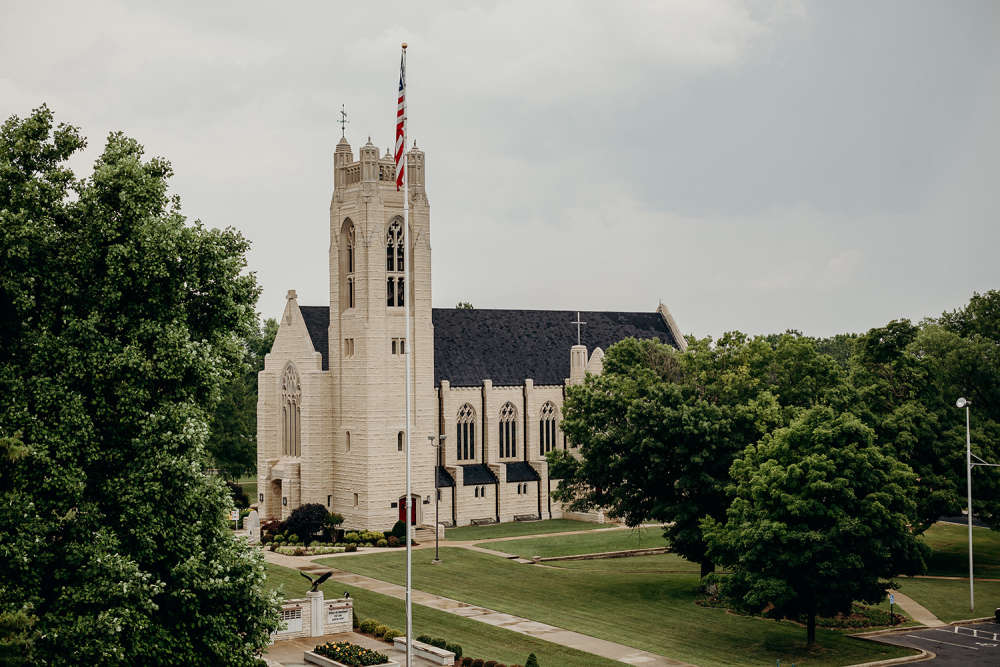 Information provided below from a College of the Ozarks Press Release:

The College is challenging a directive from the U.S. Department of Housing and Urban Development that forces religious schools to violate their beliefs by opening their dormitories, including dorm rooms and shared shower spaces, to members of the opposite sex or face fines of up to six figures, punitive damages, and attorneys’ fees. The hearing concerned the College’s request for a preliminary injunction order that would halt enforcement of the HUD directive while the lawsuit moves forward.

“By redefining ‘sex’ in federal law to include gender identity, President Biden has grossly overreached his authority and is mandating that Christian colleges must allow boys into girls’ dorm rooms and showers, and vice versa,” said ADF Senior Counsel Matt Bowman, who argued before the court on behalf of the college. “College of the Ozarks should be free to follow the religious tradition on which it was founded. The government cannot strip a private, faith-based institution of its constitutionally protected freedoms because it disagrees with its views about marriage and biological sex. We hope the court will agree and halt the government’s inappropriate and baseless order.”

The lawsuit, College of the Ozarks v. Biden, opposes the HUD directive and the executive order requiring it. The order, issued to all federal agencies, requires them to modify their policies on sex discrimination to include sexual orientation and gender identity. The lawsuit explains that the HUD directive contradicts the historical interpretation of the Fair Housing Act, which confirms that “sex” means biological sex. The suit also argues that the agency violated procedural requirements by not allowing public notice and comment, and that the directive violates the constitutional right of College of the Ozarks and similar religious institutions to operate consistently with their religious beliefs.