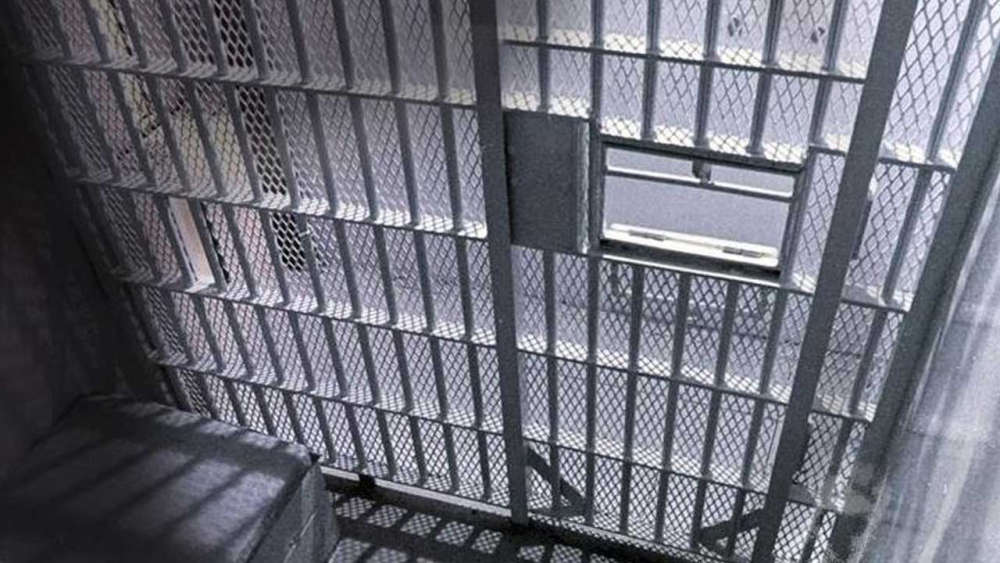 A three-time convicted sex offender in Branson man has been sentenced in a federal court for possession of child pornography.

According to court documents, Ferrill tried to destroy his Apple iPad when he overheard his mother speaking with law enforcement executing a search warrant at his parent’s residence, where he lived.

Ferrill was convicted in a general court martial on Feb. 18, 2010, while he was enlisted in the U.S. Marine Corps, of aggravated sexual assault of a child and indecent acts with a 14-year-old victim, as well as production, receipt, and possession of child pornography under the Uniform Code of Military Justice.

Ferrill also was convicted of sexual abuse for assaulting a co-worker in Taney County, Mo., on Nov. 30, 2018. He was on probation for that state offense at the time of this federal offense.

He pled guilty to possession of child pornography in 2020 and 2021.