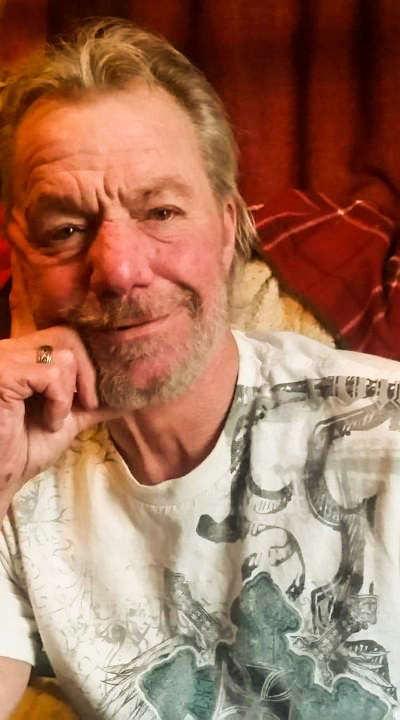 Steven Dwayne Sanderson, age 61, of Branson, Missouri, passed away May 5, 2022, at his home with family nearby. He entered this life on December 11, 1960, in Glendale, Arizona, the son of Thomas and Margie (Henry) Hanson. He is preceded in death by his in-laws, Jerry and Donna Janes, and parents. He was joined in marriage January 8, 1988, to Dolly Janes.

A restaurant manager for many years, Steven had many other activities he entertained: rescuing and adopting animals, riding his motorcycle, eating Mexican food, and time on the water. The joy of his life was spending time with his grandchildren. Many memories have been made over the years that will bring smiles to multiple faces when stories are told. He will be greatly missed.