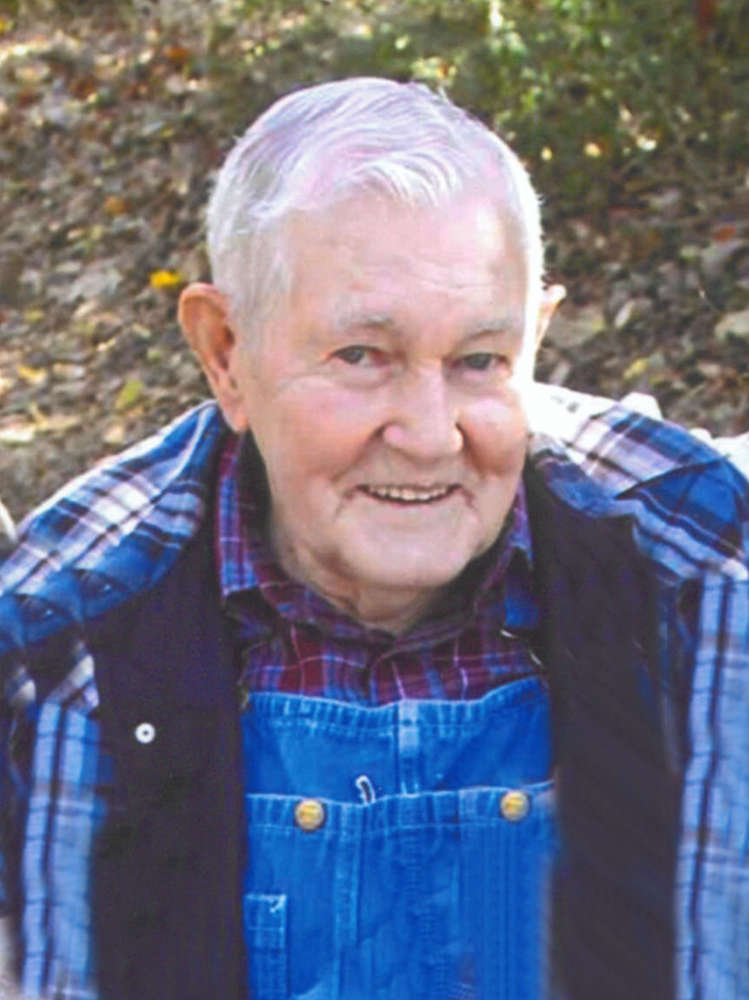 Leon was born and lived in Barry County, Missouri his whole life. After graduating from Cassville High School, he began his 31-year career as a lineman with Con Tel phone company, retiring in 1991. Leon worked and enjoyed living on a farm throughout his life, taking pride in his John Deere tractors. He didn't miss a hunting season, particularly enjoying coon, deer and quail hunting. Anyone who knew or lived near Leon likely received a sack full of tomatoes or other goods from his plentiful garden. When his kids were growing up, he was always there to support them and help during their rodeo events. Later, his grandkids enjoyed his pony-drawn wagon rides around the farm, picking up walnuts and snipe hunts. In his final days, Leon enjoyed socializing at Oak Pointe Assisted Living.

Services will be held at 10:00 A.M. Saturday, September 17, 2022 at Fohn Funeral Home in Cassville. Reverend Jerry Nickle will conduct the services. Burial will be at Oak Hill Cemetery in Cassville, Missouri.

The family will receive friends from 9:00 A.M. until service time Saturday at Fohn Funeral Home in Cassville.