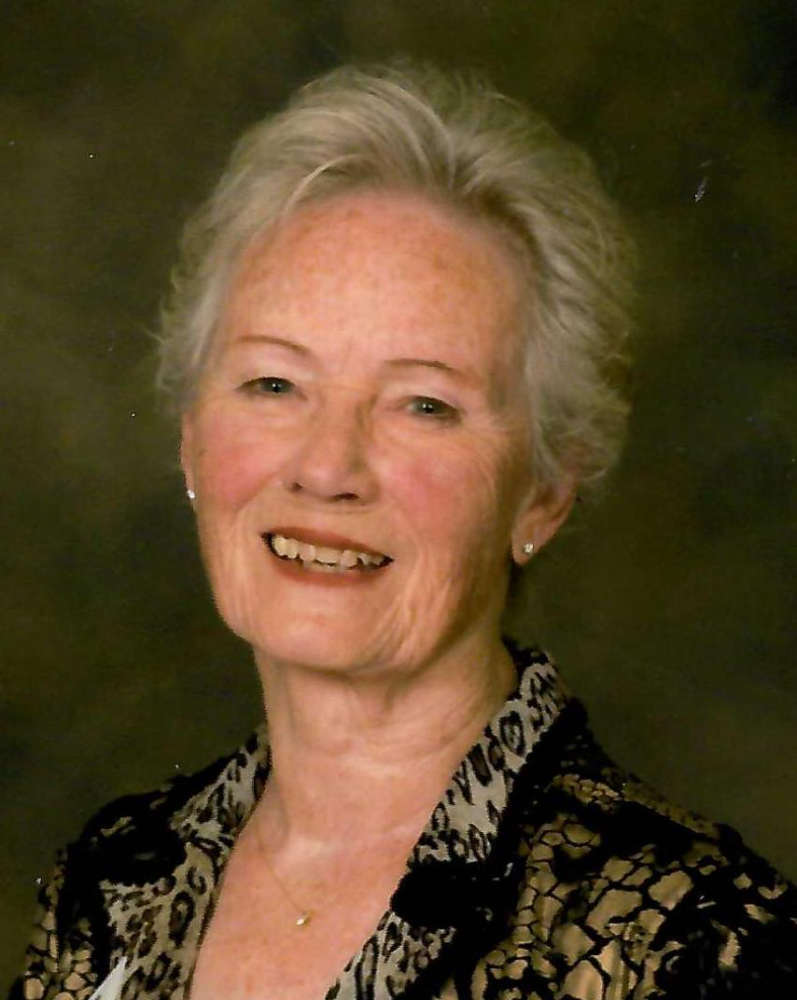 Kathryn Ann Abell (Kay) was born in McLean County, Illinois on March 12, 1934 to Roy and

IL and they were blessed with three children. The family moved to Baltimore MD in 1962. Along

with creating a home and caring for her family, Kay worked outside the home as a real estate

agent. The family moved to Otho IA and later after they retired, Lee and Kay moved to Branson

MO where they spent many happy years.

Kay enjoyed getting together with friends, traveling with her daughters, spending time with

family, and her 15 precious great-grandchildren. She was an active member of Branson United

Methodist Church, serving on committees and stepping in to help in various ways in service to

Christ and the church. She was also very involved with the Indian Point Women’s Club. Kay

loved people. She was selfless in giving of herself and her time to others. She received great

enjoyment from helping people. Her life was a witness to loving and considering others more

than herself and she will be terribly missed.

Kay left her earthly body and was received into the arms of her Savior, at her home on January

She was preceded in death by her parents; her husband; their son Mark Abell; and her sister Linda Wright.

Kay is survived by her daughters, Lori Freeman & husband Monty of Indianola, Iowa and Amy

Church, followed by funeral services at 12. Pastor Eric Derks will officiate. Services are under the direction of Snapp-Bearden Funeral Home and Crematory, Branson.

Two organizations Kay supported of which memorials may be sent to, donors choice, were the National Pancreatic Cancer Foundation & College of the Ozarks.