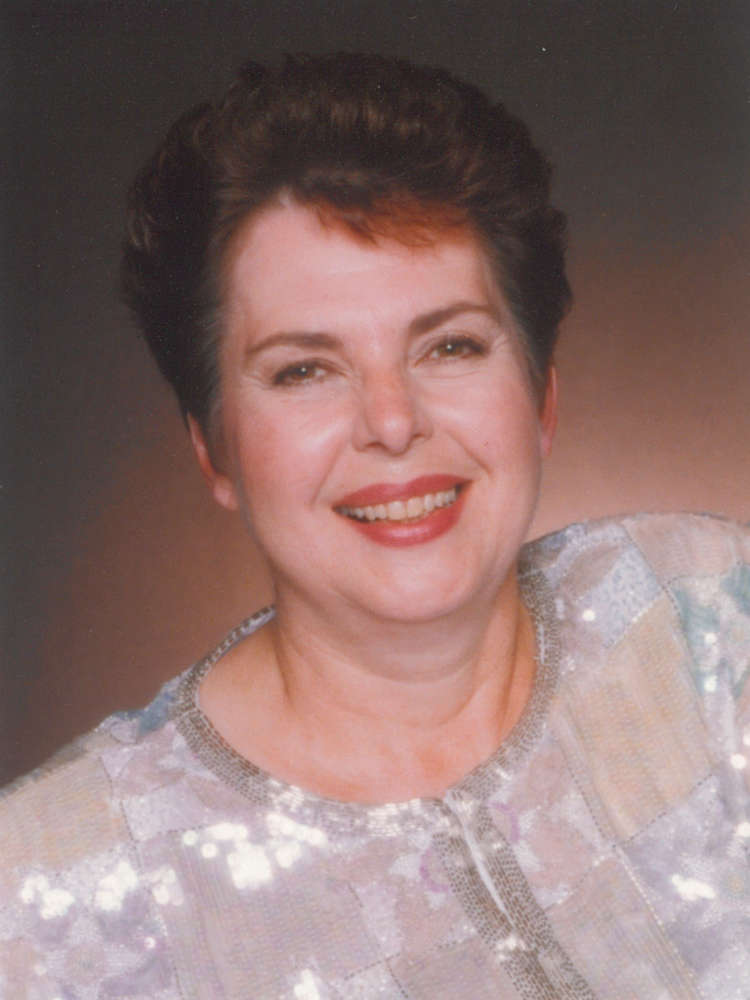 She was born February 9, 1940 in Detroit, Michigan the daughter of Edward and Rose (Cieslak) Ziemba. On August 9, 1975 in Waterford, Michigan she was united in marriage to Charles Pehkonen, who preceded her in death in September of 2002. Also preceding her in death were her parents.

Joanne grew up and attended school in Detroit, Michigan graduating from Visitation High School. She then attended San Francisco University in San Francisco, California where she attained a Master’s in Business. Joanne was employed by the University of California Medical Center in San Francisco as hospital administrator from 1986 until 2002 when she retired. After retiring she moved to Hartland, Michigan and in 2017 moved to Cassville to be near her daughter. She enjoyed crocheting, reading, gardening, going to wine tastings and being out on the lake in her boat.

A celebration of life will be held at a later date in Michigan. Cremation arrangements are under direction of Fohn Funeral Home in Cassville.