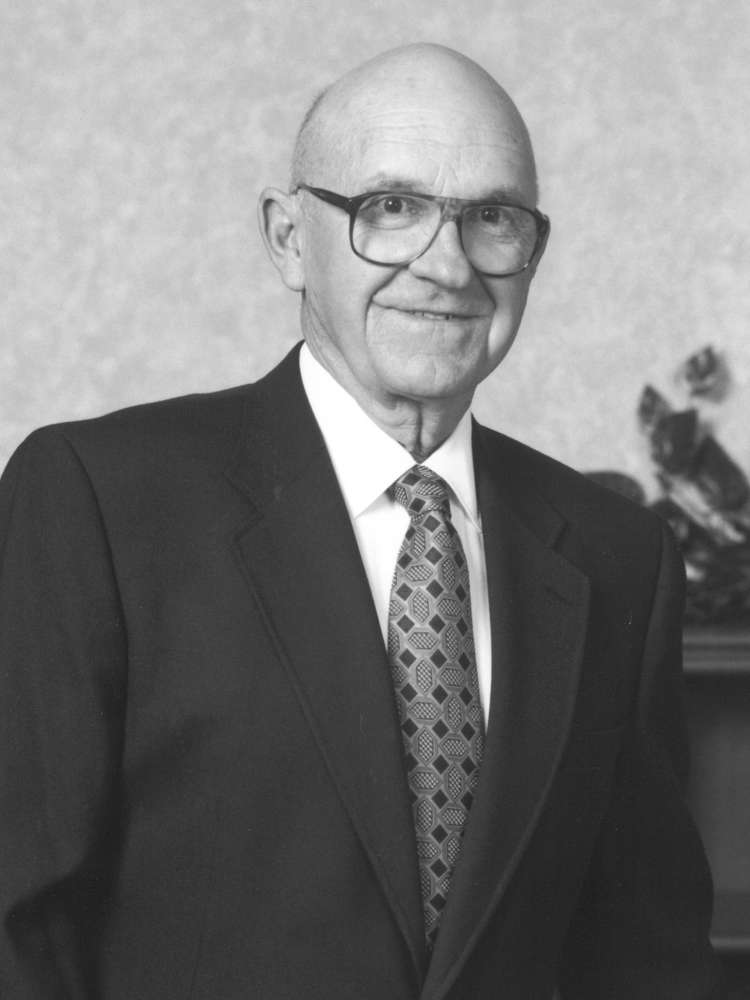 Eugene grew up in Clever, Missouri graduating from Clever High School and later attending the University of Missouri in Columbia where he received his Doctor of Veterinary Medicine degree. He opened his veterinary practice in Cassville in 1957 assisting local farmers for many years. In addition to a busy veterinarian practice, Eugene also operated a dairy farm with the help of loyal friend and herdsman, Thornton Robbins and continued raising beef cattle to the present.

Eugene was very devoted to his family and enjoyed sharing his love of the Springfield Cardinals and Branson music shows with them. A man of deep faith, Eugene also treasured time with his Mill Street Church of Christ family. He enjoyed trap shooting and annual pheasant-hunting trips to South Dakota. He served on the Barry County Co-op board of directors as board president to the present, was a longtime member of Cassville Rotary Club where he also served as president and chairman of the Rodeo Committee and was on the Commerce Bank Board as a director.
Eugene enjoyed his work and the lives he came in contact with on his journey through life.

Services will be held at 10:00 A.M. Friday, June 24, 2022 at Fohn Funeral Home in Cassville. Laith Hayward will conduct the services. Burial will be at Oak Hill Cemetery in Cassville.

The family will receive friends from 5:00 P.M. until 7:00 P.M. Thursday at Fohn Funeral Home in Cassville.

Contributions may be made to Fair Haven Children’s Home in memory of Eugene.