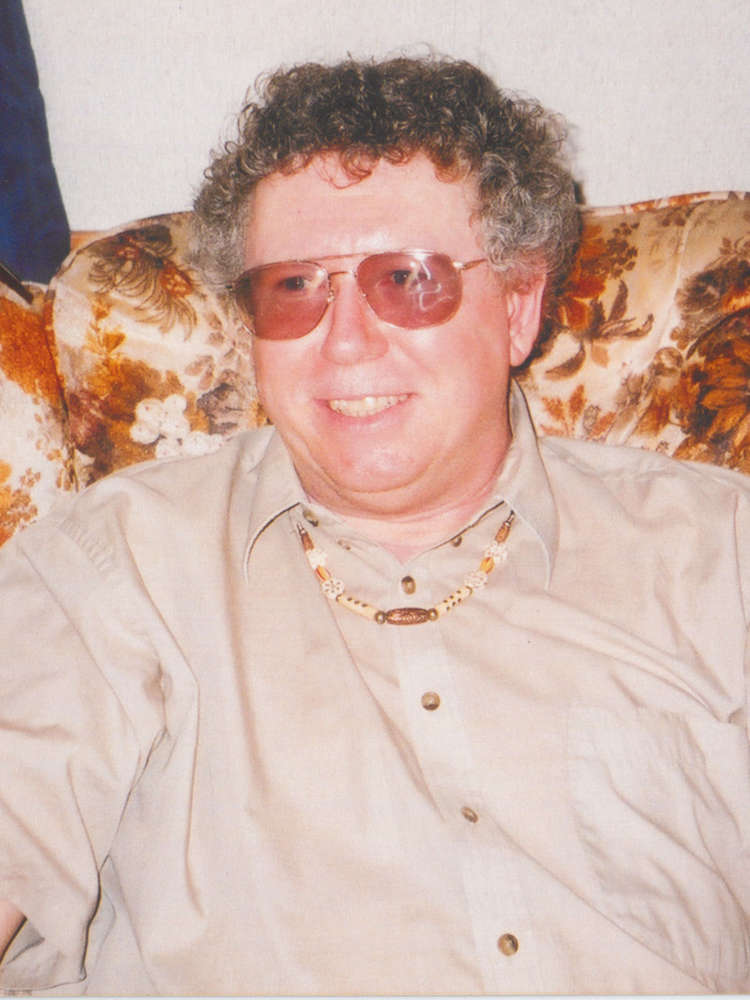 He was born May 19, 1954 in Paw Paw, Michigan the son of Ernest Edward and Mabel Louise (Allen) Forbes, who preceded him in death.

Ernest was self-employed in retail sales. He enjoyed buying and reselling guns and antiques. Some of his favorite pastimes were fishing, attending flea markets and watching the Cardinals and Chiefs play.

Private services will be held at a later date. Arrangements are under direction of Fohn Funeral Home in Cassville.