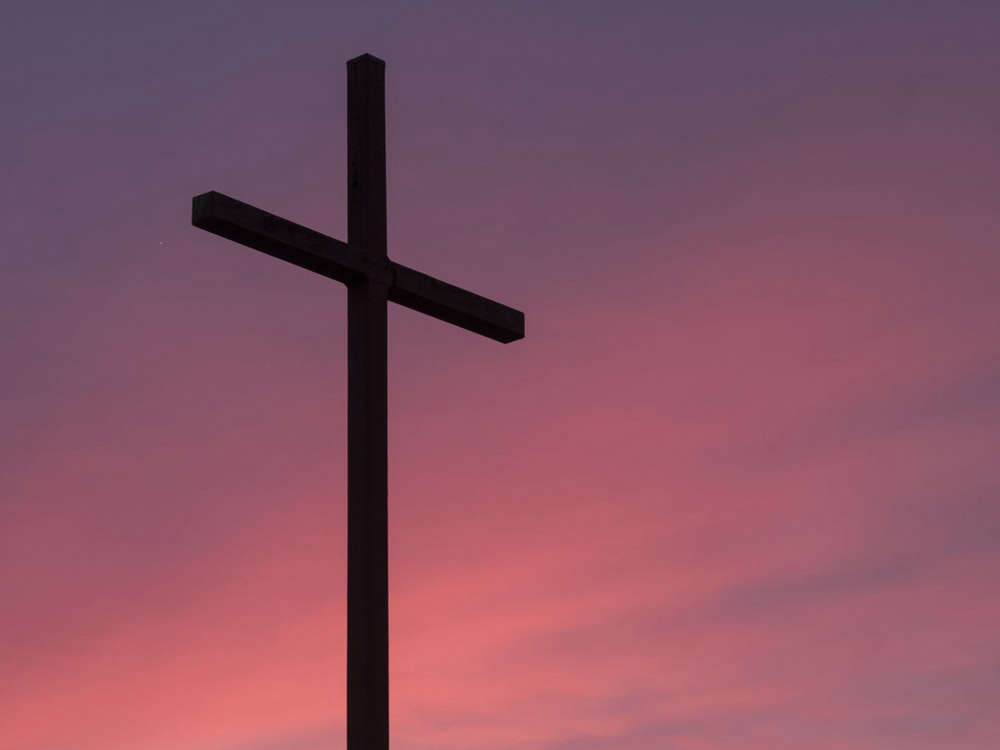 Memorial services for Edward Guthmueller, 91 of Branson, will be held at a later date at Bethel Lutheran Cemetery in Battleview, ND. Cremation arrangements are under the direction of Snapp-Bearden Funeral Home and Crematory, Branson.

Edward Allan Guthmueller was born in Merricourt, ND on November 14, 1930 to Edward & Flora (Benz) Guthmueller. He worked for an oil company and moved to Branson from Lakewood, Colorado.  Edward was a member of Peace Lutheran Church in Hollister.  He enjoyed the outdoors especially gardening and fishing on the area lakes.

Edward passed away on Monday, January 10, 2022 at Shepherd of the Hills Care Center in Branson.

He was preceded in death by his parents; wife, Shirley and five siblings.