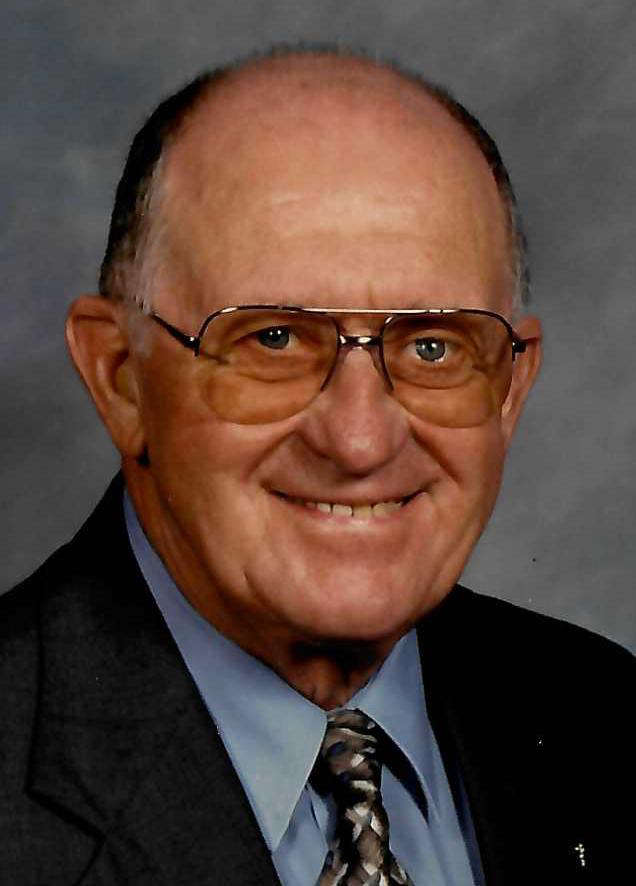 Dr. M.A. (Andy) Snell, 93, of Branson, passed away Wednesday, January 5, 2022 at home in Branson with his family by his side.  Visitation will be Friday evening, January 14 from 5:00-7:00 p.m. at Snapp-Bearden Funeral Home, Branson.  A celebration of his life will be Saturday, January 15 at 1:00 p.m. at the funeral home with burial and military honors following in Ozarks Memorial Park Cemetery, Branson.

Marvin Anderson Snell was born on December 9, 1928 in Monroe County, Missouri just outside of Paris.  He was the son of Fred G. Snell and Leta E. (Duncan) Snell.  He graduated from Paris High School in 1947 with honors and went on to attend the University of Missouri in Columbia.  Andy graduated from the university in 1955 with honors after earning a Bachelor of Science in Agriculture and his Doctor of Veterinary Medicine degree.  Andy also proudly served as a Captain in the United States Air Force.  He  operated a primarily large animal veterinary practice in Maryville, Missouri for many years and moved to Branson in 1985, where he had a small animal clinic.  He was also a licensed real estate broker.

Andy married Emma Jane Smiser on December 5, 1948 and they were blessed with two children.  Andy was a member of the Masonic Lodge, Shriners, American Veterinary Medical Association and Rotary International.  He was also a faithful member of First Baptist Church in Branson, after many years at First Baptist in Maryville.  He had served as an ordained Deacon and Sunday School Teacher along with singing bass in the choir.  He was an active member of The Gideons International.

Andy was preceded in death by his parents; sisters, Frances Sappington and Laura Hanna; and brothers Bill Snell and Frank Snell.

Andy leaves behind the wisdom and guidance he passed on to his family as well as love, humor, faith and hard work as part of his legacy.