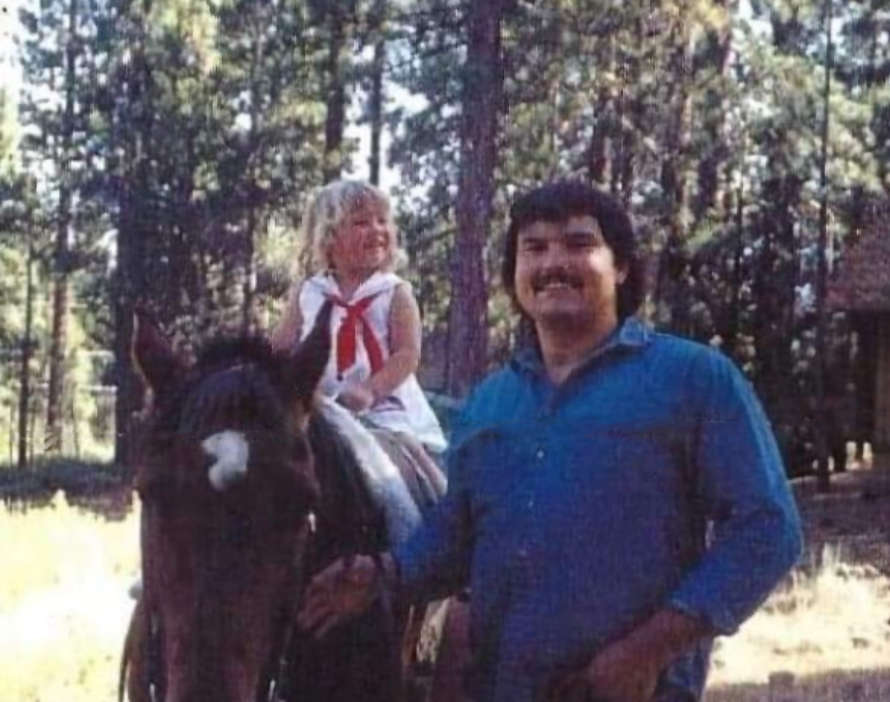 He was last seen by family members August 6th, 1997, without a trace up until his recovery of November 23rd, 2012. Christopher remained a John Doe, until recently when he was identified through DNA from his brother that was given in 2011 and matched in April of 2022. He entered this life on July 21, 1969, in La Masa, California, the son of Monty and Kathleen (Ward) Schafer. He was joined in marriage on February 14, 1992, to Teri Knauer.

An avid fisherman, Christopher enjoyed bass and deep-sea fishing. Christopher grew up in Harbison Canyon on a ranch and was a great outdoorsman and hunter with a wonderful knack of knowing how to find native artifacts and making bows and arrows due to his Blackfoot Native American descent. He will be greatly missed and never forgotten

No services are planned at this time. Arrangements and cremation are under the direction of Cremation of the Ozarks. To leave an online condolence, please visit www.cremationsoftheozarks.com.