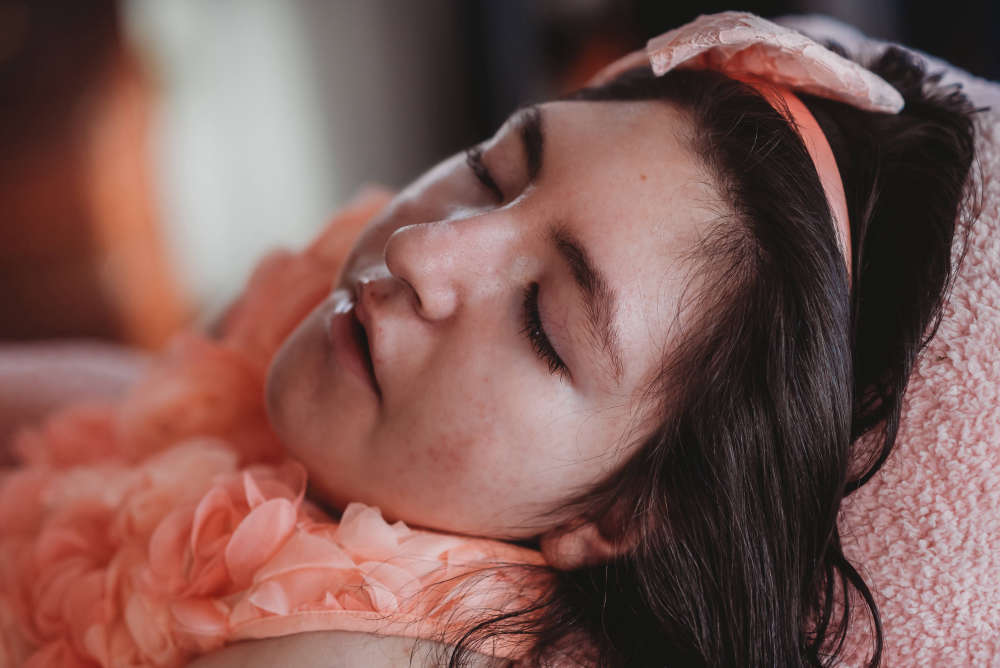 Addalin “Addy” Flor Briones, age 10, of Springfield, Missouri passed away May 9, 2022, at home with family nearby. She entered this life July 12, 2011, in Vinita, Oklahoma, the daughter of Jeannie Marie Brading. She is preceded in death by two great-grandparents and one grandmother.

With a genuine smile and a sparkle in her eye, Addy always showed her love to those she knew and met. A couple of her favorite things were her Care Bear collection and Disney movies. The amount of strength that Addy exhibited was unmeasurable, “She was a fighter, UNTIL THE VERY END!! She would find a smile even after a major seizure! She would smile in almost ALL circumstances.” Addy will forever be her “mama’s miracle.” She will be greatly missed.

Addy is survived by her parents, Jeannie and Chris Rider; one sister, Ryan; five brothers: Gabriel, Aiden, Dominic, Evan, and Noah; and a special thanks to Brandi Wisdom for the loving care given to Addy.

A celebration of life will be held at a later time. Arrangements and cremation are under the direction of Cremations of the Ozarks. To leave an online condolence, please visit www.cremationsoftheozarks.com.