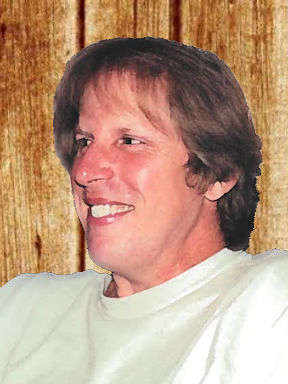 He was born in Neosho, Missouri on August 3, 1959 to Ned Junior and Doris Corrine (Stark) Sargent, who preceded him in death. Also preceding him in death were a sister, Carol Suzanne Sargent; a brother, Benjamin Joseph Sargent and grandparents, George William and Clara Marie (Seremley) Stark, and Ned Rivers and Pearl May (Thompson) Sargent.

Bill was a graduate of Westview and Neosho High Schools. He was a member of the Hart Baptist Church. He farmed, worked at Talbot Wire over twenty-three years and was a gardener for Allphin Farms the past three years. Bill loved working with plants and animals.

In lieu of flowers, memorials may be made to New Salem Cemetery, c\o Fohn Funeral Home, P.O. Box 250, Cassville, Missouri 65625.