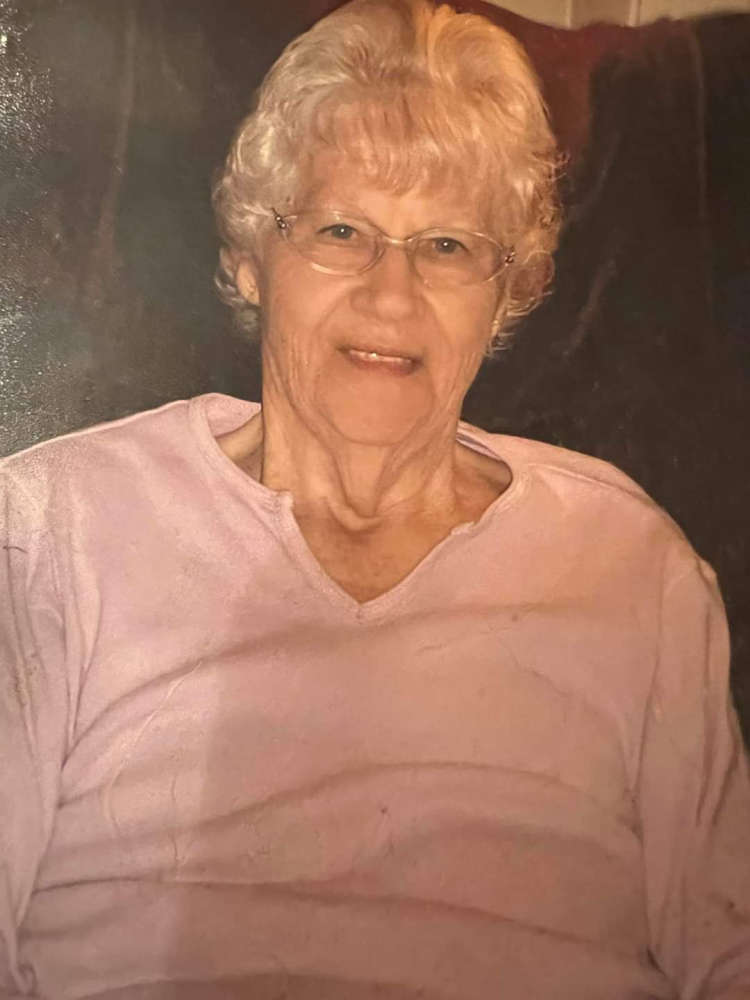 Willa Mae Miller was born Dec. 22, 1929 in Wartburg, Tenn.  She was the daughter of Charlie and Matilda Breedlove Moore.  Willa Mae married the love of her life James Miller on Oct. 2, 1948.  They had celebrated 61 years together in 2009 before James’s death.   Willa Mae was blessed with four daughters.

She attended 1st Presbyterian Church of Branson. Willa Mae enjoyed walking; you would see her walk many times during the day around town. She also enjoyed cooking and reading. She was the residential manager at Oak Manor.

Visitation will be Tuesday June 21st at 1PM until service time.