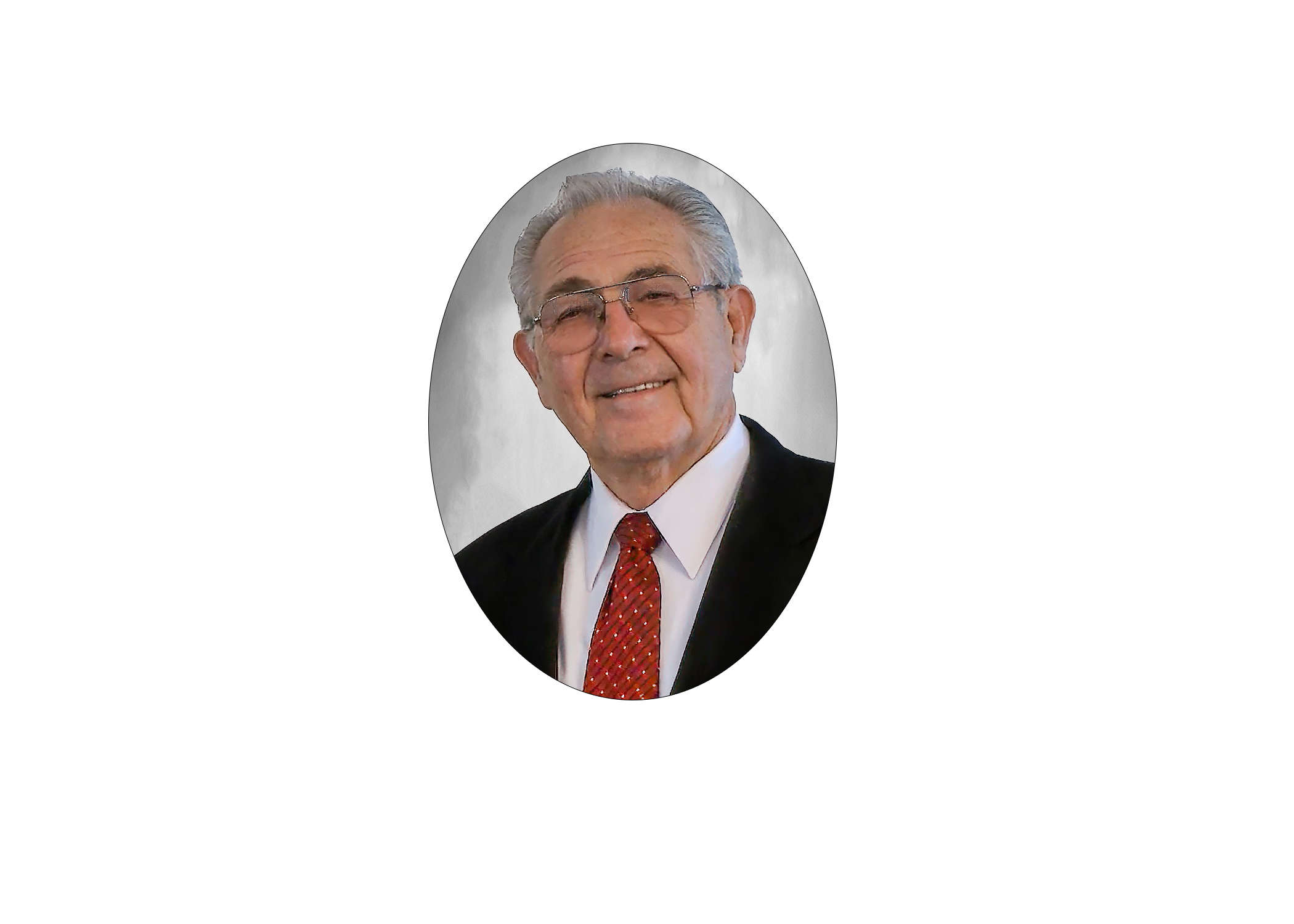 Visitation will be Thursday, January 13, 2022 at 1:00 PM in First Baptist Church Lead Hill, AR.  Funeral services will follow at 2:00 PM in the church.  Burial will be in Milam Cemetery, Lead Hill.

Arrangements are under the direction of Snapp-Bearden Funeral Home and Crematory, Branson.