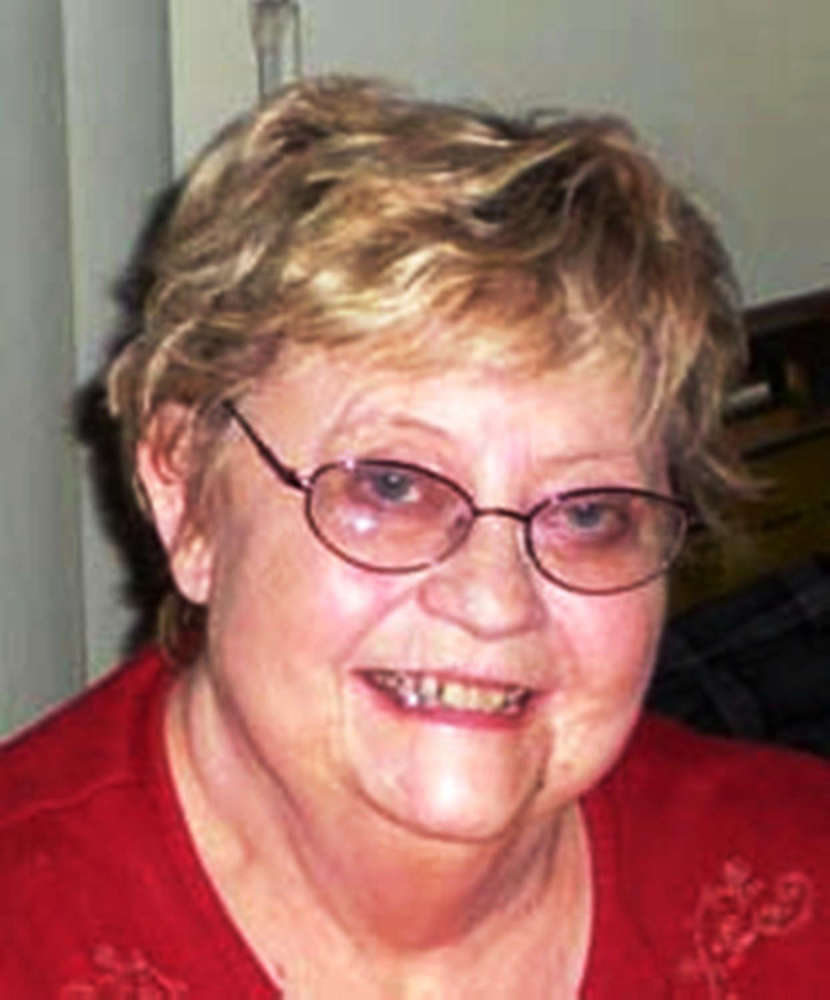 Ruth Marguarita Robertson, age 84, of Hollister, Missouri, passed away May 2, 2022, at her home with family nearby. She entered this life August 16, 1937, in Ada, Oklahoma, the daughter of James and Irene (Wheeler) Rich. Preceding her in death are her parents. She was joined in marriage March 15, 1958, to Robert “Bob” Lee Robertson.

Ruth graduated from high school in Sayer, Oklahoma, and then the family moved to Fulton, Missouri, so all the family could be together. Ruth and Bob were married in 1958 and had two daughters, Darice and Sheila. Ruth was a nurse in Calloway County Hospital in Fulton, Missouri, and later in Skaggs Hospital in Branson, Missouri, as an emergency room and surgery nurse for more than thirty years. She had a heart for helping the sick and needy. Ruth was a fantastic cook and fly fisherman for trout. She and Bob loved hot rods and watching NASCAR. In the past three years Ruth started slowing as her health declined. During that time, she spent a lot of time in hospitals and nursing homes. Lately the family has had the honor of having Ruth at home until her passing. She always put others before self and had an unselfish love for her family. Anyone who met her, loved her, and will miss her dearly.

No formal service is currently planned. Arrangements and cremation are under the direction of Cremations of the Ozarks. To leave an online condolence, please visit www.cremationsoftheozarks.com.