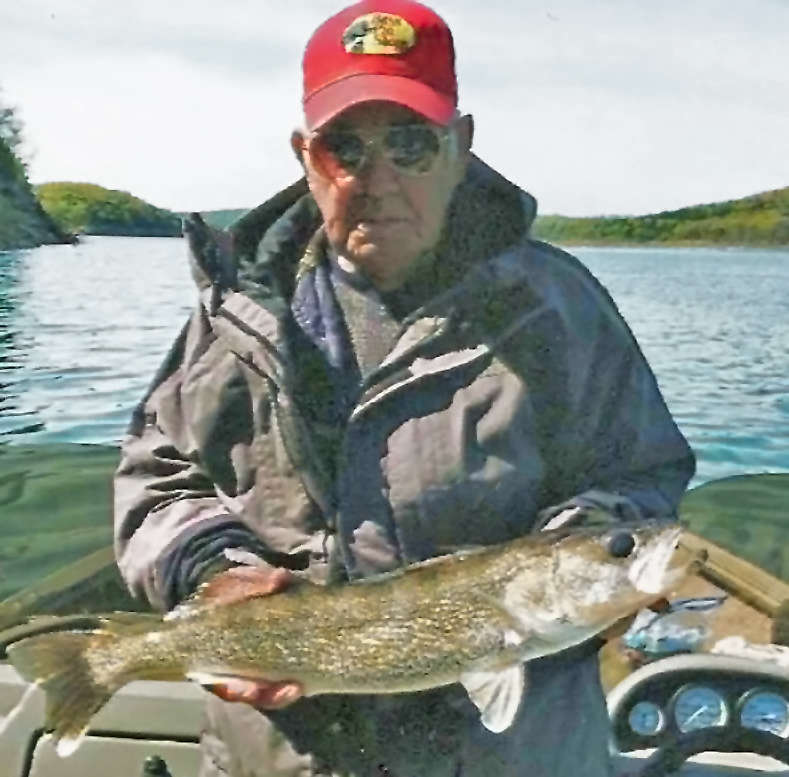 He spent six years in the military before beginning his career in telecommunications. He was united in marriage to Sherrie Stender on May 29, 1965, in Watertown, Minnesota. They spent fifty-six years together and had four children.

He is survived by wife, Sherrie, and children: Chris, Carrie, and Lisa. His surviving grandchildren include Kelly, Kaman, Alexis, Trevor, Branton, Taylor, Jacob, Zachary, and Noah. His surviving great grandchildren are Rhett and Emmett. He was preceded in death by parents: Lawrence and Helen (Eiden) Leuthner, a brother, and a daughter, Staci.

A private memorial service will be planned for a later date. Arrangements and cremation are under the direction of Cremations of the Ozarks. To leave an online condolence, please visit www.cremationsoftheozarks.com.