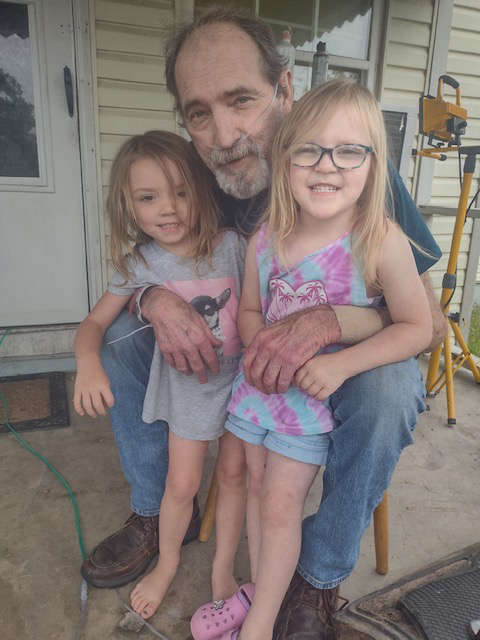 Richard Dale Clark was born on Monday, February 23, 1959 in Norfolk, VA, to Roy and Linda (Sanders) Clark. He attended school in Moyock and Currituck NC. Throughout his life he has lived in North Caroline, Virginia and finally in the last years of his life, Cedarcreek, MO. He has worked in construction as a Homebuilder, OTR Truck Driver, and even owned his own business. He retired to Cedarcreek in 2008.

Richard was known by his family as a “Southern pride gentleman.” good hearted, “jack of all trades” and a great charmer. He was a very selfless man and would help anyone of need. Most of all he was a loving father, grandfather, brother and friend to all who knew him.

He is preceded in death by his parents; and one sister, Debra Lynn Clark.

Arrangements are under the direction of the Kissee-Schofield-Eakins Funeral Home, Forsyth, MO.