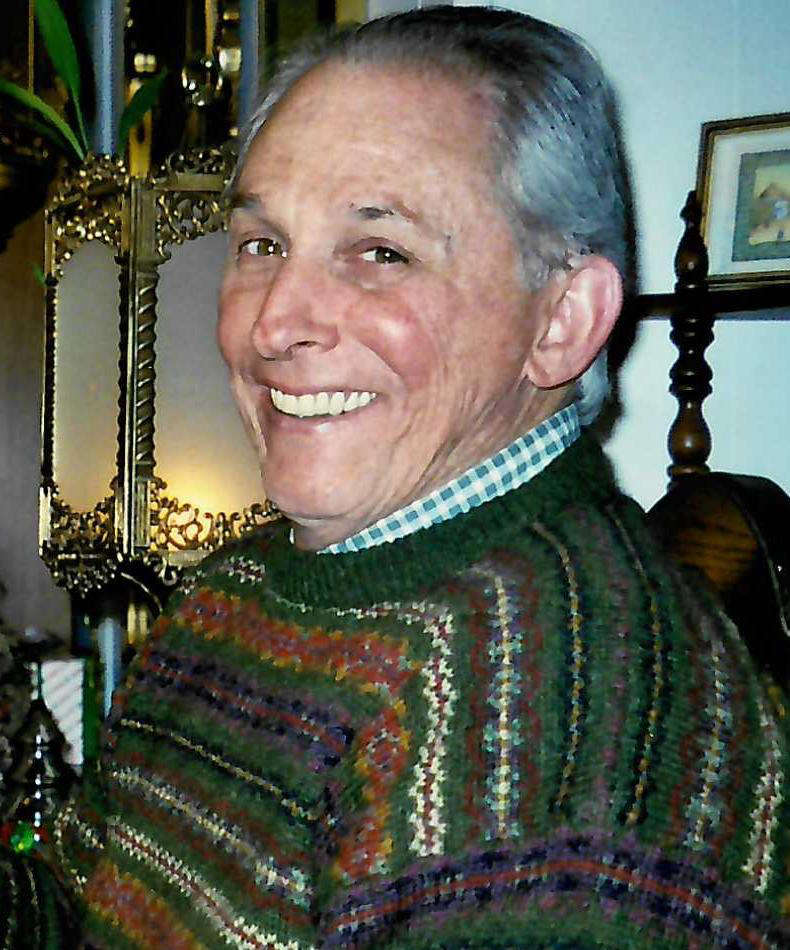 Pat was born in Springfield, Missouri on June 8, 1944 to Edward Cleghorn Barnett and Mary Ruth Murphy Barnett.  He graduated from the School of the Ozarks in 1962, spent 2 years in the US Navy during the Vietnam War and was a “plank owner” of the USS Guadalcanal, an amphibious assault ship.   After his tour with the Navy, his love of the sea led him to join the US Merchant Marines, also during wartime, where he spent 30 years in his dream career.  Pat graduated from the Maritime Institute of Technology, having earned his Master’s license.   He was a “plank owner” of the cargo ship SS Major Stephen W. Pless, which is operated by the Waterman Steamship Company.

After enjoying Vashon Island, Washington as his home port for several years, he made the decision in 1974 to return to his roots in Missouri.  He established his home here when he bought the Powersite Store from Ted and Goldie Magness.  He sailed many times after that, but always returned to his new home in Powersite when he signed off a ship.

He met Bernell Dees and they married in November 1976.  To that union 4 children were born.  Pat retired from the Merchant Marines in 1995, as Captain of the SS Washington, when it became apparent that Bernell was gravely ill.  She died in October 1996, after a brave ordeal with breast cancer.   Pat’s son had just graduated from high school, but he had three girls still in school.  He confronted his new position in life with strength and hope.

Pat worked to support his family through his own Corporation, with Archer Engineering, Kanakuk Kamps, and Empire District Electric Company.  At a Homecoming at the College of the Ozarks in 1999, he became reacquainted with a high school classmate, Wanda Brown.   They were married in February 2000 at the “Point” on the College of the Ozarks campus.  Rev. Willy Schanda performed the ceremony.

He was preceded in death by his parents, a sister Marilyn Barnett Shupak, a half-sister Patsy Barnett Johnson, a half-brother Eddie Lee Barnett, Bernell the mother of his children, and a step-son Larry Startin.

Any monetary tribute for Pat may be made to the employee fund at Ozark Riverview Manor, 1200 Hall Street, Ozark, MO 65721; Sardis General Baptist church in Forsyth; or to the College of the Ozarks at Point Lookout, MO.

Arrangements are under the direction of Snapp-Bearden Funeral Home and Crematory.  Burial in Edwards Cemetery, Kirbyville will be at a later date.