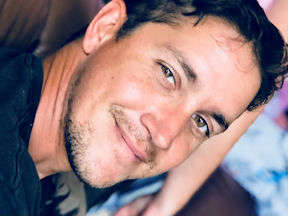 He was born November 1, 1983 in San Luis Obispo, California the son of Nels and Teresa (Haaser) Anderson.

He was preceded in death by his father.

Services will be held at a later date. Cremation arrangements are under direction of Fohn Funeral Home in Cassville.