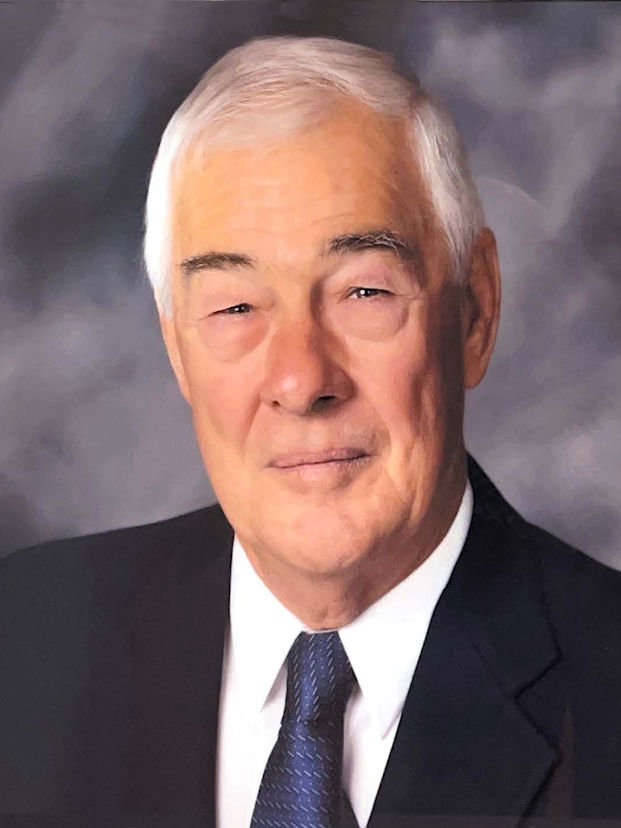 He was born December 9, 1942 in Ava, Missouri, the son of Edward and Zelma (Robertson) Phipps. On June 5, 1964 in Ava, Missouri, he was united in marriage to Linda Henley, who survives. Also surviving are one daughter, Maria Kay Phipps of Cassville, Missouri; one sister Nancy Crowell and her husband Jim of Columbia, Missouri; three nephews, Bill Crowell, Ron Crowell and Aaron Stanifer and several niece-in-laws, great nieces, great nephews, cousins and friends.

Preceding him in death were his parents and one sister, Audra.

Marvin grew up and attended school in Ava, Missouri, graduating from Ava High School in 1960. After graduating he attended Southwest Missouri State College in Springfield receiving an Agricultural Business Degree in 1968. He then began working for Barry County Farmers Home Administration Of The United States Department of Agriculture as a loan supervisor from where he retired in 2000. He served as a board member and loan officer for Freedom Bank in Cassville, board member for Barry County Electric Cooperative for twenty years, board member for Barry-Lawrence County Developmentally Disabled Tax Board and was on the Board of Directors at Freedom Bank. He was very proud to be an owner of Show-Me-Select Angus Heifers. Raising his heifers and taking care of his property was what he enjoyed, but he loved and was devoted to his wife and their very special daughter. He was a member of Cassville United Methodist Church.

Services will be held at 2:00 P.M. Tuesday, November 23, 2021 at Cassville United Methodist Church in Cassville under direction of Fohn Funeral Home in Cassville. Pastor Jeff Fugitt will conduct the services.

The family will receive friends from 1:00 P.M. until service time at Cassville United Methodist Church in Cassville.

Contributions may be made to The Arc of the Ozarks or Barry-Lawrence County Development Center, Incorporated in memory of Marvin.