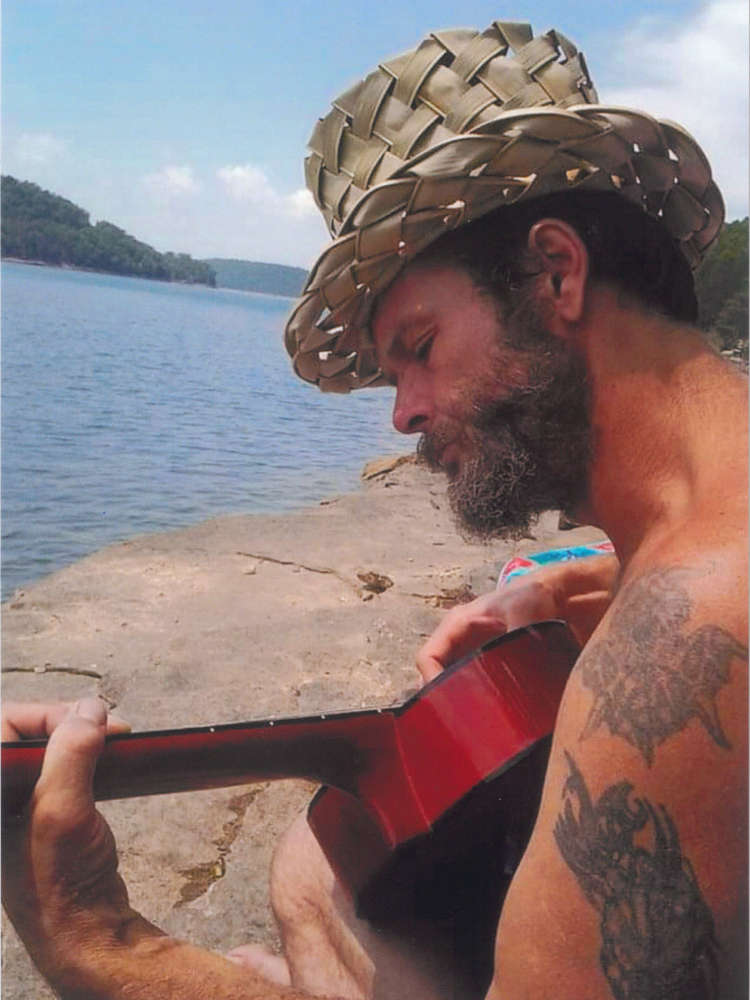 Justin Calvert Roberts, age 48, of Golden, Missouri passed away Tuesday, May 3, 2022 at his home.

He was born October 18, 1973 in Frankfurt, Germany the son of Dennis and Debbie (Walker) Roberts.

Preceding him in death were his grandparents and a granddaughter, Abagail Roberts.

Justin attended school in Cassville, Missouri.  He was self-employed as an auto body mechanic.  He loved his dogs and playing music with any instrument, especially his guitar and harmonica.  He was a member of Golden Baptist Church in Golden.

Private services will be held at a later date.  Cremation arrangements are under direction of Fohn Funeral Home in Cassville.