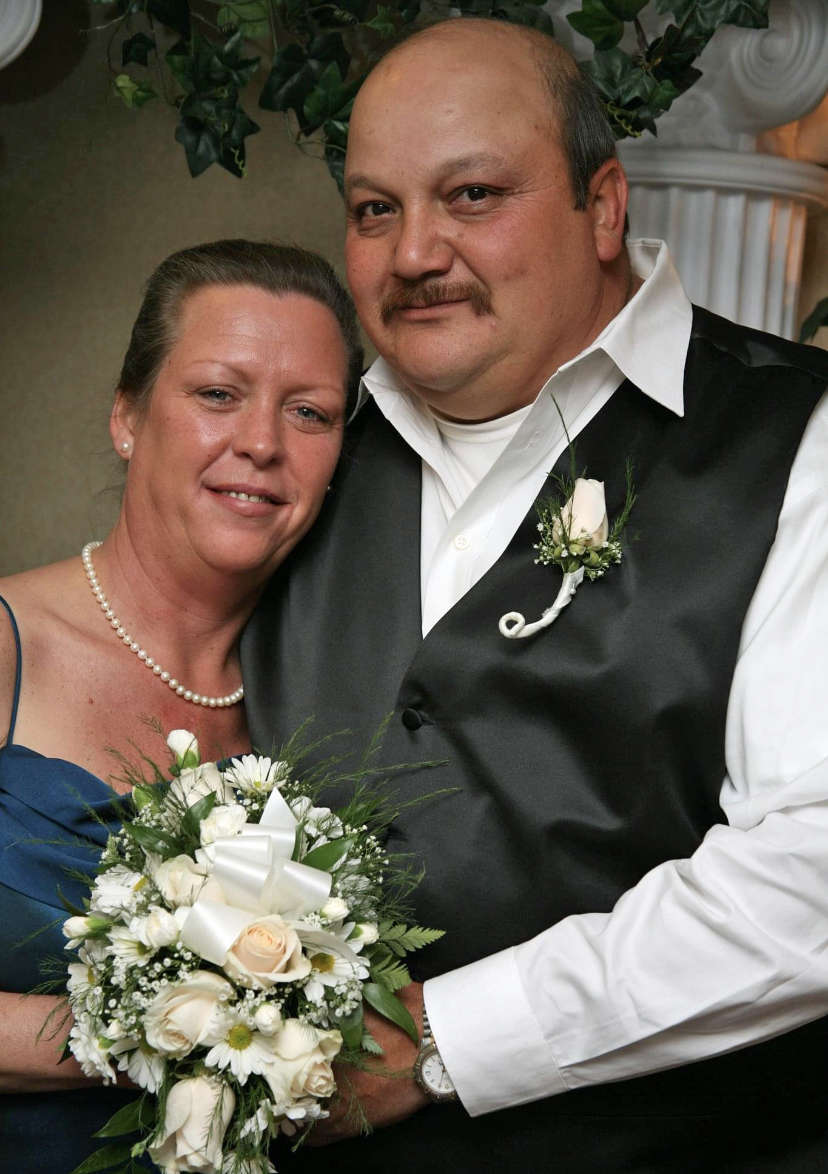 Filled with love and passion, Janet was the most beautiful-hearted person you could meet and possessed an enormous personality for such a small person. Funny, feisty, and stubborn, she was a fighter who loved others ferociously. Obsessed with her yellow jeep, Janet was also known as a NASCAR fanatic, a loving wife, protective mother, and an overindulging grandmother. She will be greatly missed by all who knew her. Janet, Gerard, and Timmy are once and for all together for a wonderful reunion.

Janet is preceded in death by her father, Tommy Thomas; love of her life and husband Gerard Aranda; brother Timmy Lee Thomas; and beloved dogs Mongo and Mischief.

Janet leaves to cherish her memory her daughter Amanda and husband Nick of Lake Charles, La; grandchildren Austin, Abigail, and Annalise; mother Donna Thomas of Lead Hill, Arkansas; three sisters: Terri and Tony Griffenberg of Hawaii, Cheryl and Kevin OConnell of Kingman, Arizona, and Sherry and Cesar Mogollon of Long Beach, Mississippi; and many nieces, nephews, and extended family, including all who knew her as Grandma Janet.

A private celebration of life will be planned for a later time in Louisiana. Arrangements and cremation are under the direction of Cremations of the Ozarks. To leave an online condolence, please visit www.cremationsoftheozarks.com.