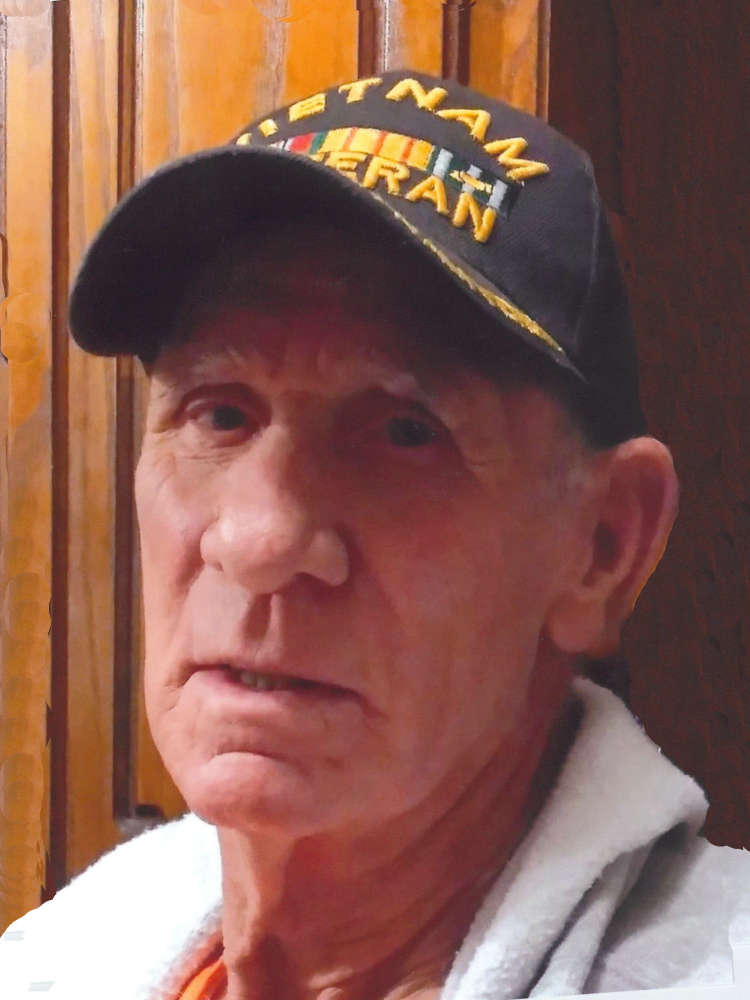 Born January 20, 1949 in Cassville, Missouri the son of Hugh and Amogean (Perriman) Wallace. On November 22, 1969 he was united in marriage to Suzie Mitchell, who preceded him in death on October 21, 2018. Also preceding him in death were his parents.

Jim spent his entire life in Barry County, receiving his education in Cassville, Missouri, graduating from Cassville High School. After graduating he joined the United States Navy. Upon returning from service, he was employed by Mitchell Sawmill in Fairview, Missouri from where he retired. Some of his favorite pastimes were fishing, going to the casino and watching wrestling on television but most of all he loved spending time with his family, especially his grandchildren.

Services will be held at 2:00 P.M. Thursday, January 20, 2022 at McQueen Funeral Home in Wheaton. Brother Tony Ball will conduct the services. Burial with military honors will be at Mt. Pleasant Cemetery in Butterfield.

The family will receive friends from 5:00 until 6:00 P.M. Wednesday at McQueen Funeral Home in Wheaton.

Contributions may be made to Wounded Warrior Project in memory of Jim.