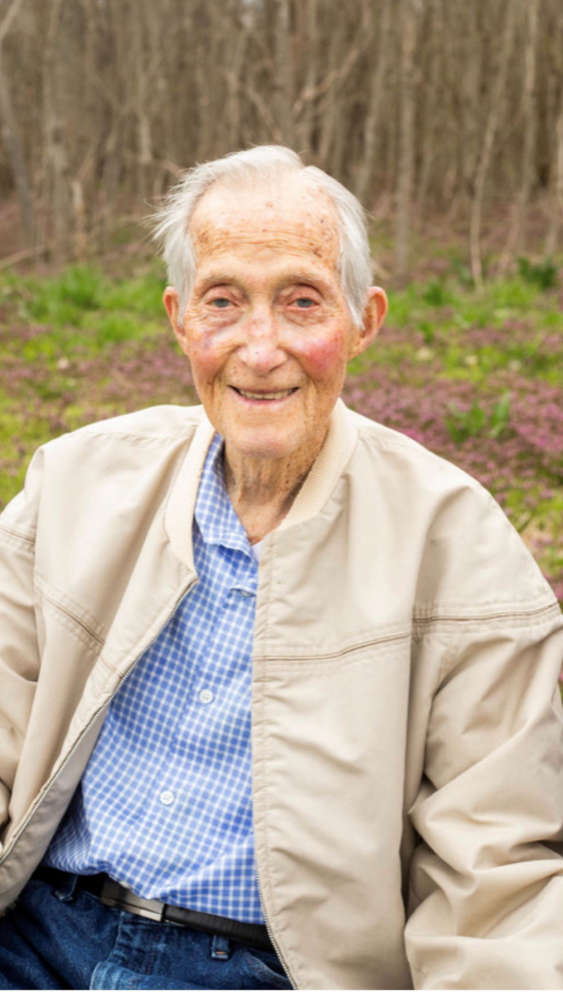 Funeral services for Herbert L. Sisco, 92 of Hollister, will be held Friday May 13, 2022 at 9 AM in the 1st Baptist Church of Hollister.  Rev. Will Griswold will officiate with burial following in the Missouri Veterans Cemetery, Springfield at 11 AM.  Mr. Sisco entered into rest on May 10, 2022.

Herbert Linford Sisco was born Dec. 20, 1929 in Norwood, Mo.  He was the son of McKinley and Anna (Schutte) Sisco.  Herbert furthered his education at Southwest Missouri State and earned his master’s degree from the University of Missouri in Columbia.  He spent his life around young people as a teacher, coach, principal and retiring as a superintendent. Herbert was a coach of all sports, baseball, basketball, football, track and volleyball.

He moved to Hollister from Schell City, Missouri.  Herbert enjoyed all sports, golf and a little fishing on the side. Herbert was a faithful attendant at the 1st Baptist Church of Hollister.

He was preceded in death by his parents and one grandson Louis Blake Bateman.