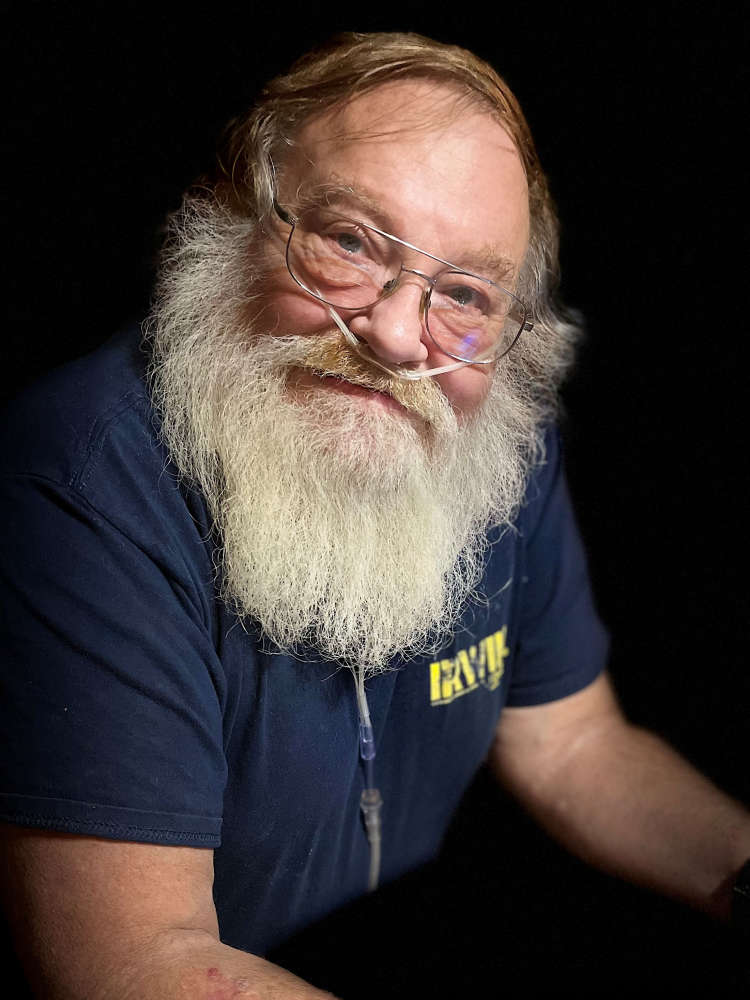 He was born May 29, 1954 in Aurora, Missouri the son of Bobby Gene and Phyllis (Edwards) Florer. On June 20, 1998 in Aurora, Missouri he was united in marriage to Andra Campbell, who survives. Also surviving are four sons, Jeffrey Adam Florer and his wife Christine of Carthage, Missouri, Bobby Lee Florer of Carthage, Missouri, Terry Joseph Warnke and his wife Tami of Camdenton, Missouri and Tony Ray Warnke and his wife Amanda of Strafford, Missouri; one daughter, Charity An Card and her husband Allan of Wentworth, Missouri; two sisters, Gail Florer of Aurora, Missouri and Julia Rackley and her husband Ray of Lakeland, South Carolina; nine grandchildren and six great grandchildren with one on the way.

Preceding him in death were his parents; one brother-in-law, Mike James and one nephew, Scotty James.

Gary lived his whole life in this area and graduated from Aurora High School in Aurora, Missouri. After graduating he attended SMSU in Springfield where he received an Associate Degree in Business. He then joined the United States Air Force and received a medical discharge. Returning to this area he was employed by Dave’s Custom Woodworking in Aurora where he worked for forty-five years as a Master Carpenter. He worked for Lowe’s Home Improvement in Monett for three years from where he retired. Some of his favorite pastimes were woodworking, making beer and wine and cooking. He also enjoyed making stained glass and blacksmithing.

A Celebration of Life will be held at a later date. Cremation arrangements are under direction of Fohn Funeral Home in Cassville.