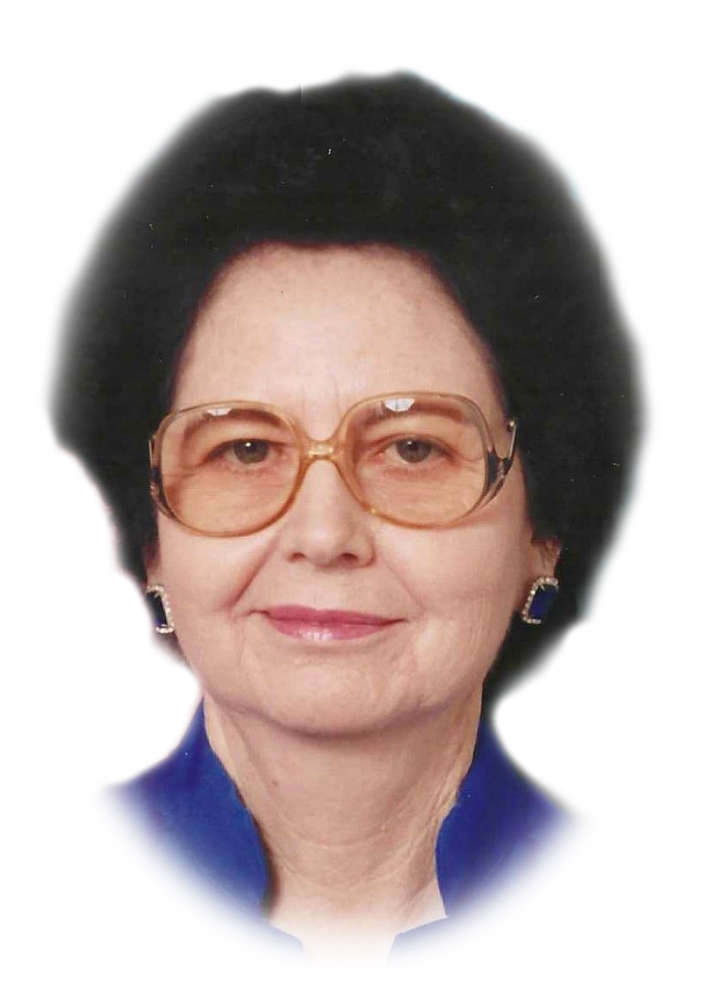 Blanche Marie Combs was born on Thursday, May 15, 1930 in Bradleyville, MO to Jess E. and Alda (Morgan) Whittaker. Blanche was one of nine children, one sister, and seven brothers. She was raised on a farm and learned how to cook, can, sew, and milk. She was one of the fastest cow milkier in her family. Blanche attended school at Kentucky Hollow in Bradleyville Missouri. When Blanche was sixteen, she met and married her sweetheart Eudell Combs and they started their lives together. They were married for fifty-five years until Eudell passed in 2002. Blanche was a homemaker, mother, grandmother, great, and great-great grandmother.

Blanche loved to sew and made beautiful clothes for herself and her daughter Kathy. Blanche and Eudell also loved to square dance and made many lifelong friends going to dances.

Arrangements are under the direction of the Kissee-Schofield-Eakins Funeral Home, Forsyth, MO.